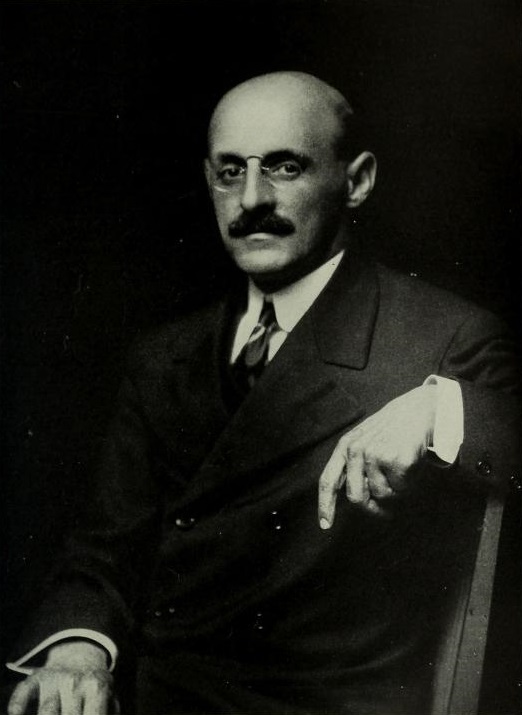 In 1904, the American Medical Association created the Council on Medical Education to evaluate and restructure medical education. Abraham Flexner, an educator and reformer who published The American College: A Criticism in 1908, was hired to study American medical schools. The 1910 Flexner Report examined medical education and suggested reform for medical colleges, which included increasing standards, partnering with hospitals for clinical training, and closing schools that could not afford to update and maintain facilities. The Flexner Report drastically changed medical education, especially for African American physicians. Flexner recommended coeducation of men and women in medical schools, but believed that Black physicians should be trained to serve Black communities. Prior to the report, there were over 20 Black medical schools in the Unites States. Within a decade only two remained: Howard University College of Medicine in Washington, D.C., and Meharry Medical College in Nashville, Tennessee.

For more information about the Flexner Report, see Abraham Flexner and the Black Medical Schools by Todd Savitt. The Flexner Report is available online through the Carnegie Foundation Archives.