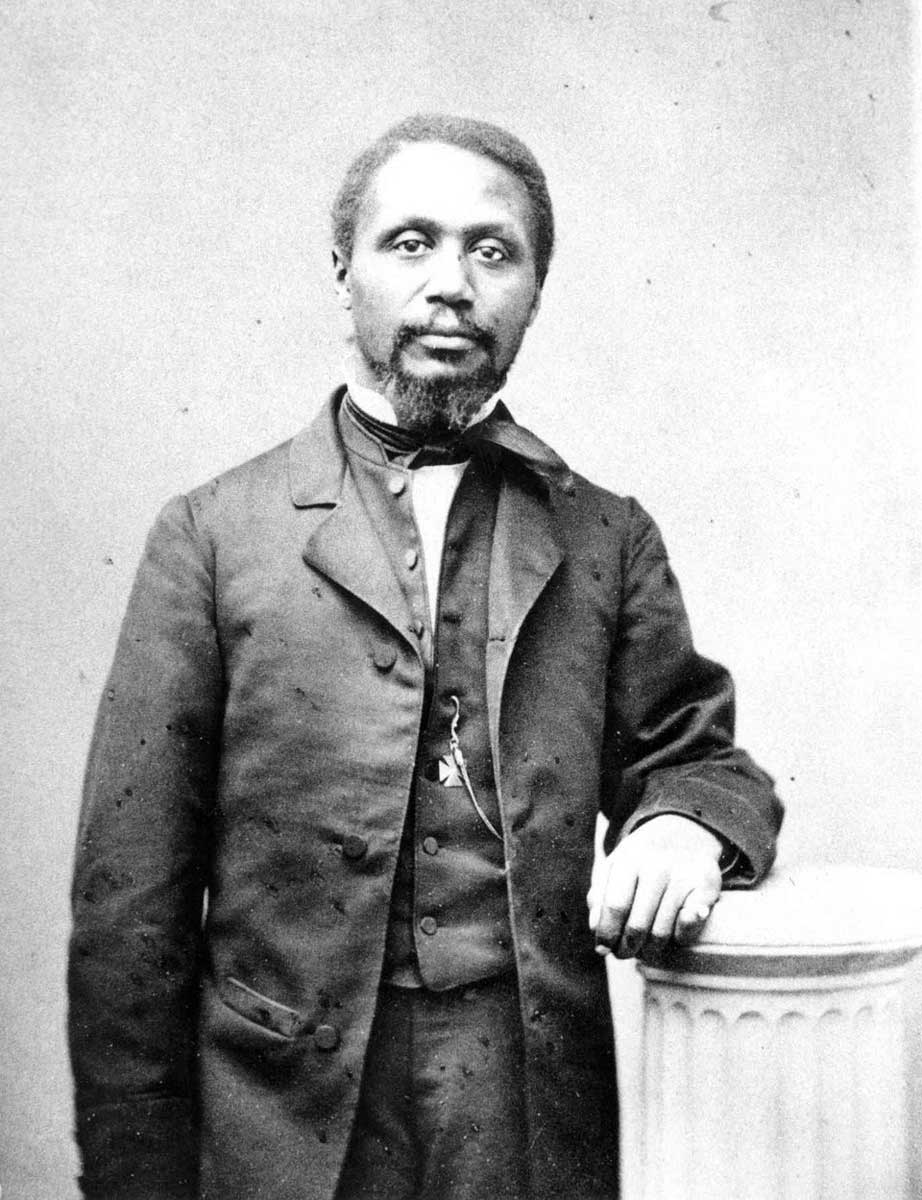 Roberts v. Boston was an 1850 court case which was cited by Plessy v. Flerguson, upholding the “separate but equal” standard. Benjamin F. Roberts, an African-American man, sued the city of Boston after his daughter, Sarah C. Roberts, was denied admittance to whites-only schools in her neighborhood. The Supreme Court of Massachusetts heard the case, and ruled in favor of Boston.