The End of Slavery in Massachusetts 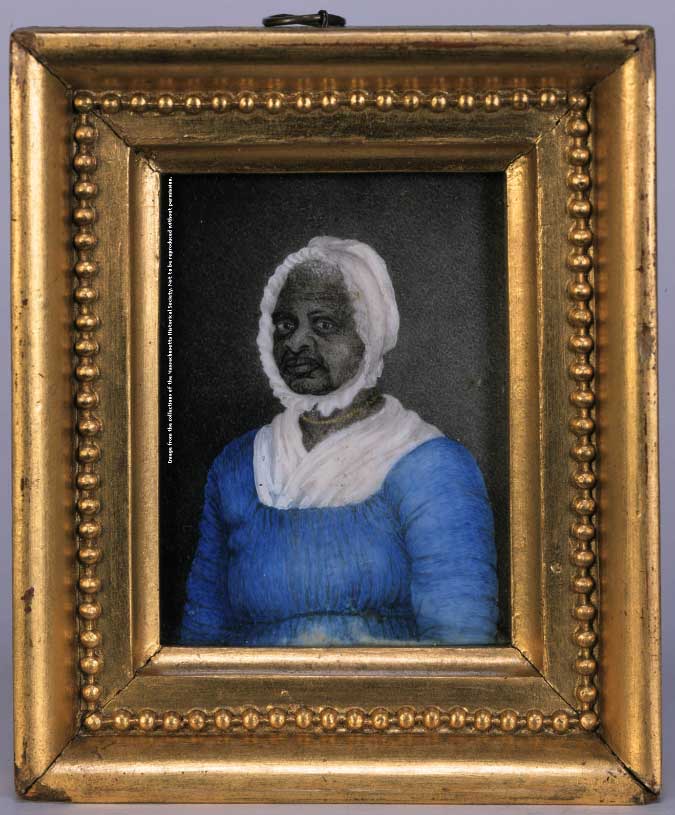 After the American Revolution, Massachusetts abolished slavery, but there is no definitive date or moment when slavery was abolished because it was slowly phased out in the state.  Prior to the 1780s, a person could be freed from slavery by manumission, by buying their freedom, by suing for freedom, or by running away. A group of slaves petitioned the colonial government for freedom after the Revolutionary War without success, but two court battles in response to the Massachusetts Constitution led to the end of slavery in Massachusetts.