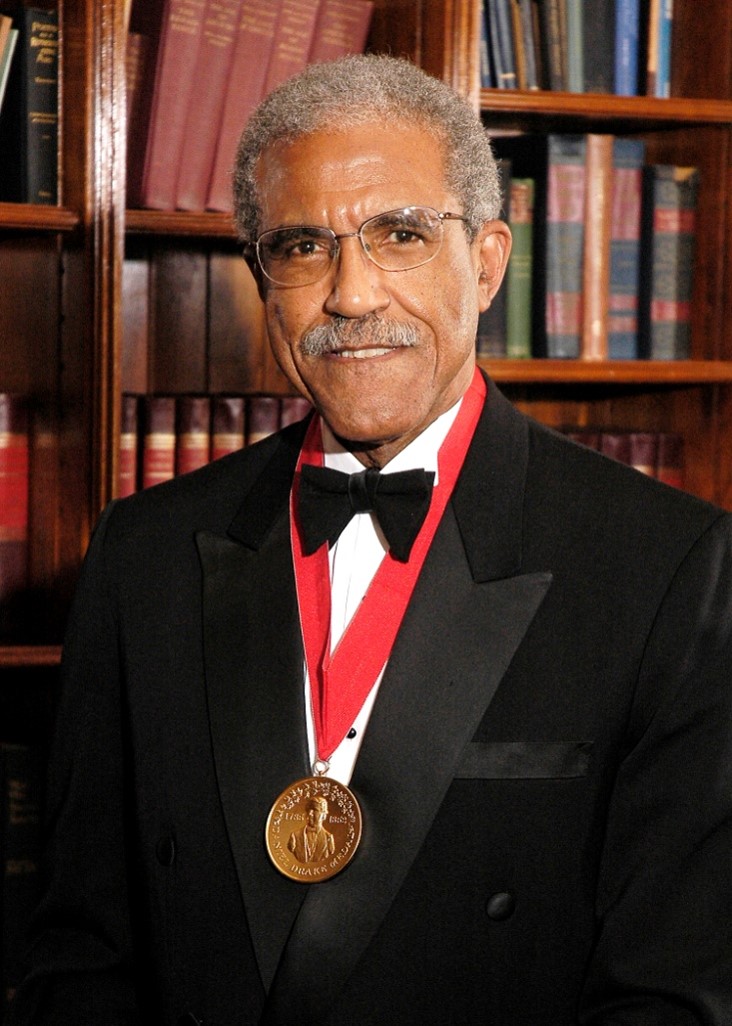 Dr. Crawford became the Director of Orthopaedic Surgery at Cincinnati Children's Hospital Medical Center in 1977 and remained chief for 29 years. He is one of the nation's foremost authorities on video-assisted thoracoscopic surgery, and among his achievements was serving as the first African American president of the Scoliosis Society. 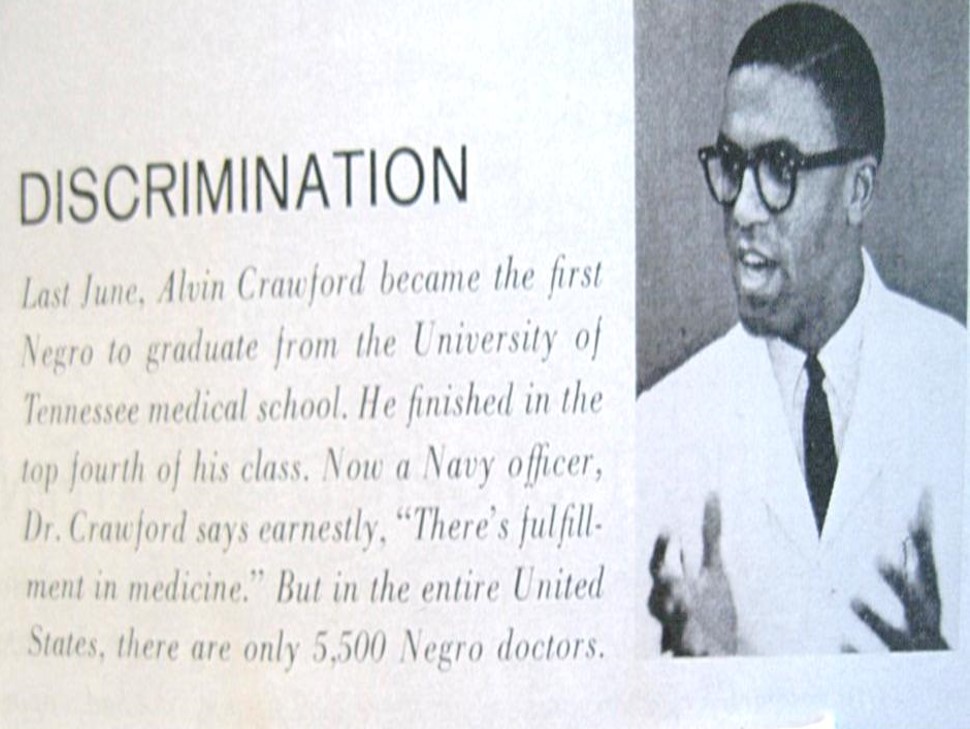 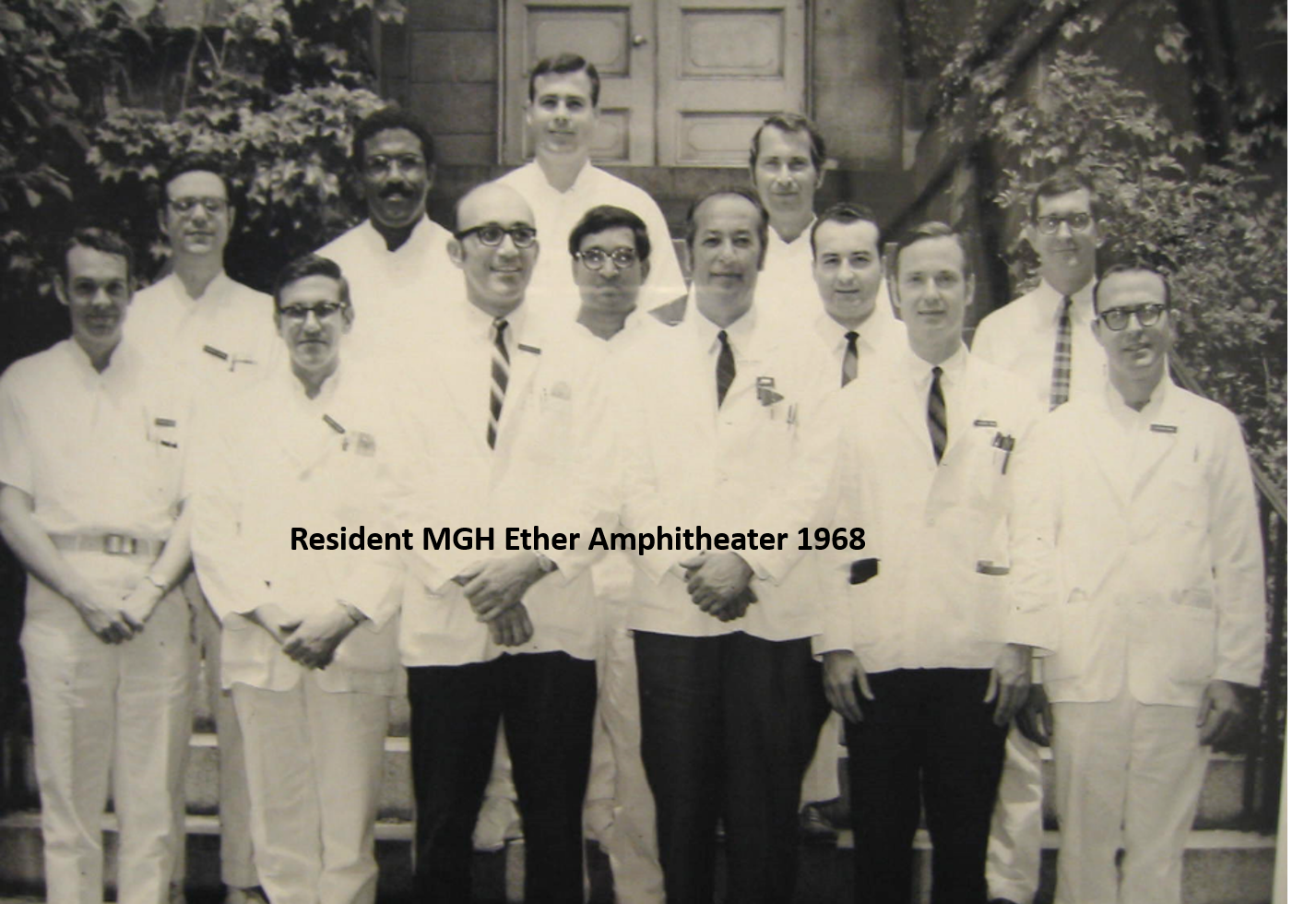 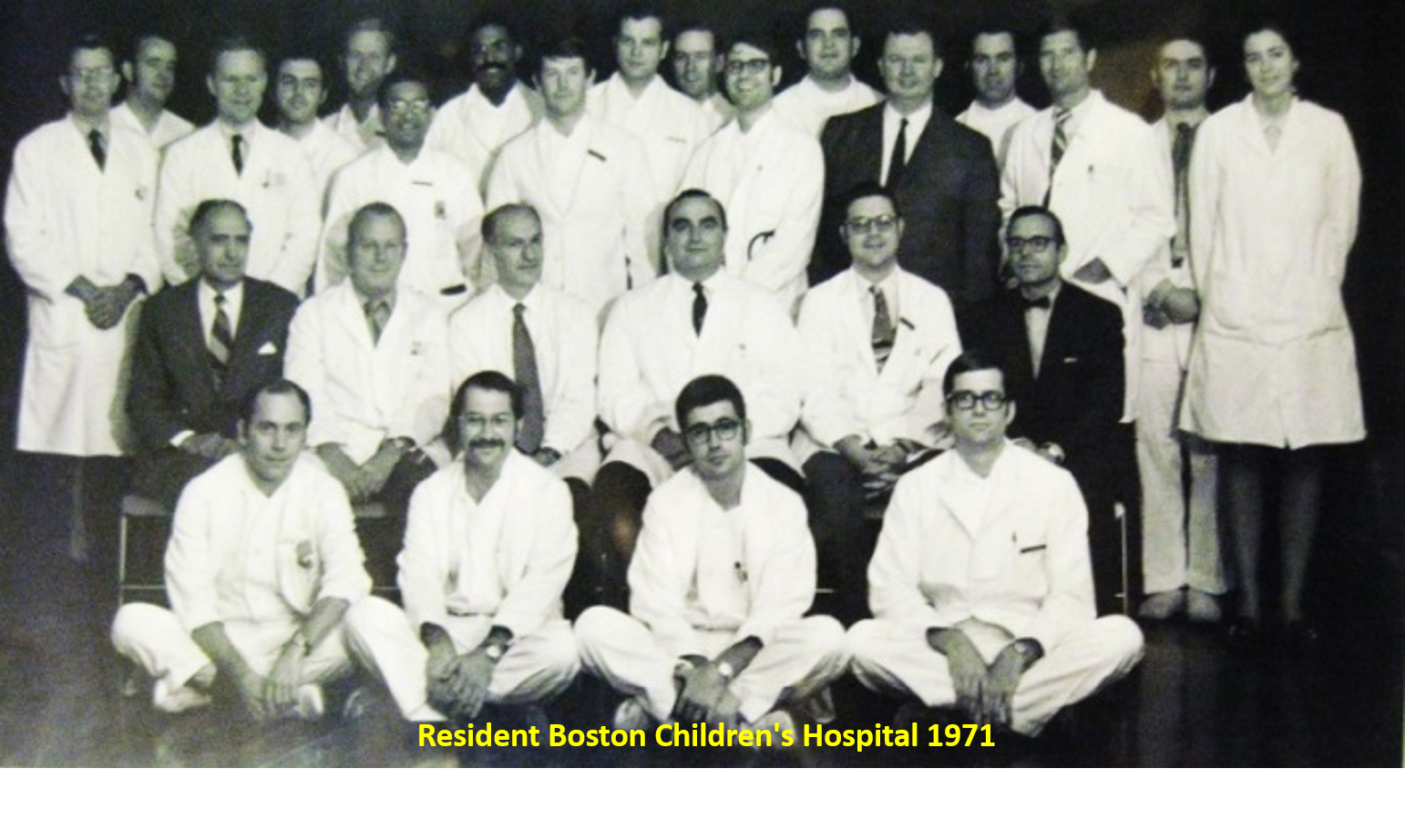 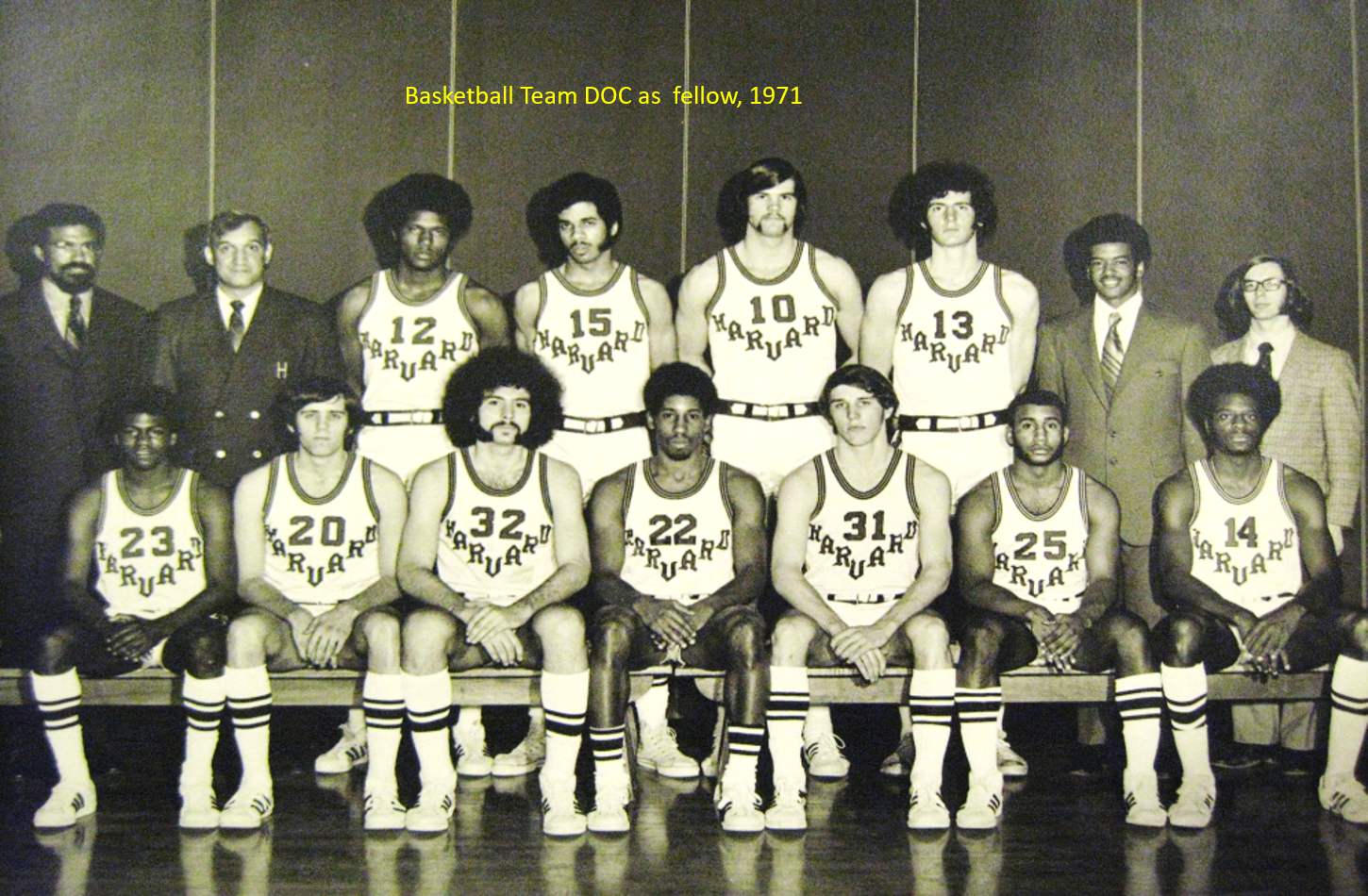 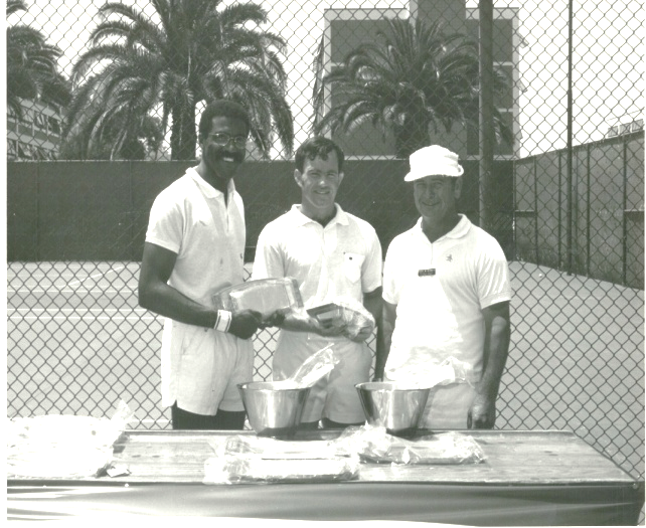 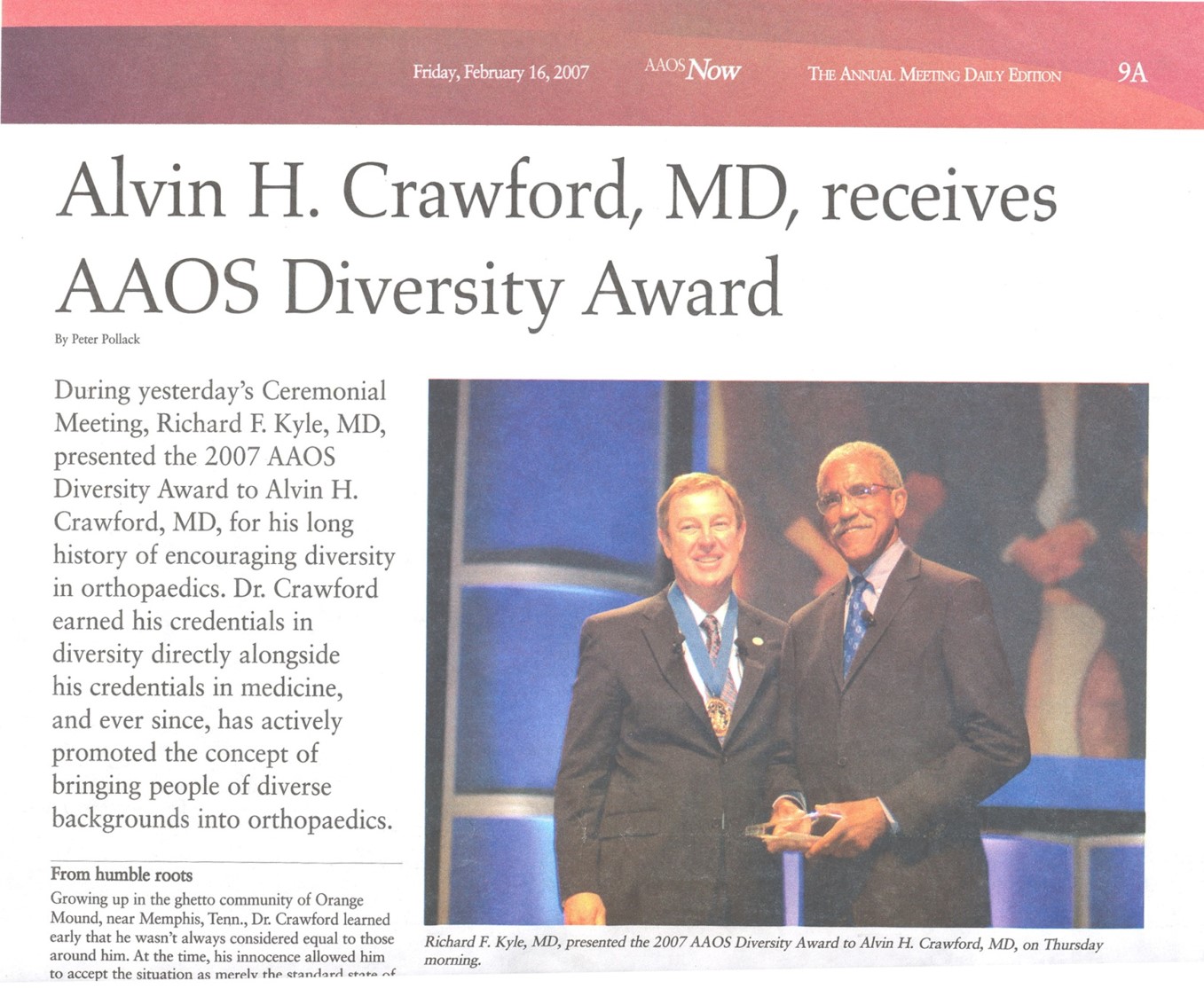 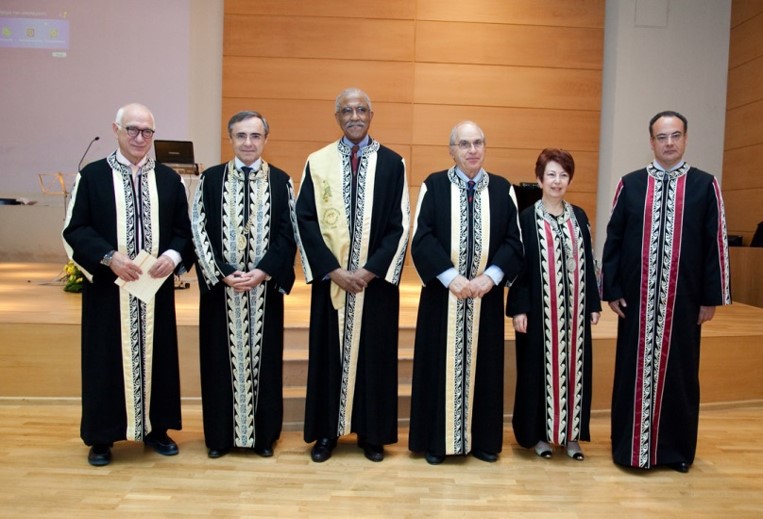 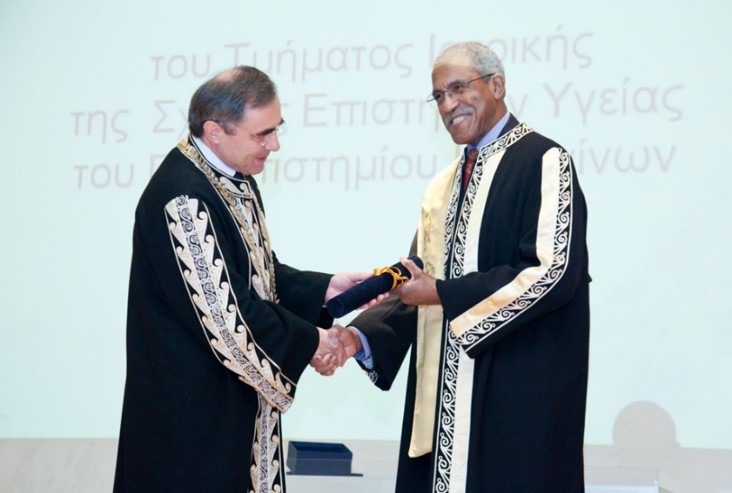 “Well, you know, we think that you’ve got all it takes for the military, but I think that you could be better served, and we would like to have you trained at Harvard.”

“But more important are what I consider, and I call euphemistically, my children. I had 57 fellows that I’ve trained, pretty much from all over the world. And a lot of them from under-developed, under-served countries, and I’ve not only trained them, they -- some have gone back from the States, and have done mission surgery in a lot of those places where they’ve been.”