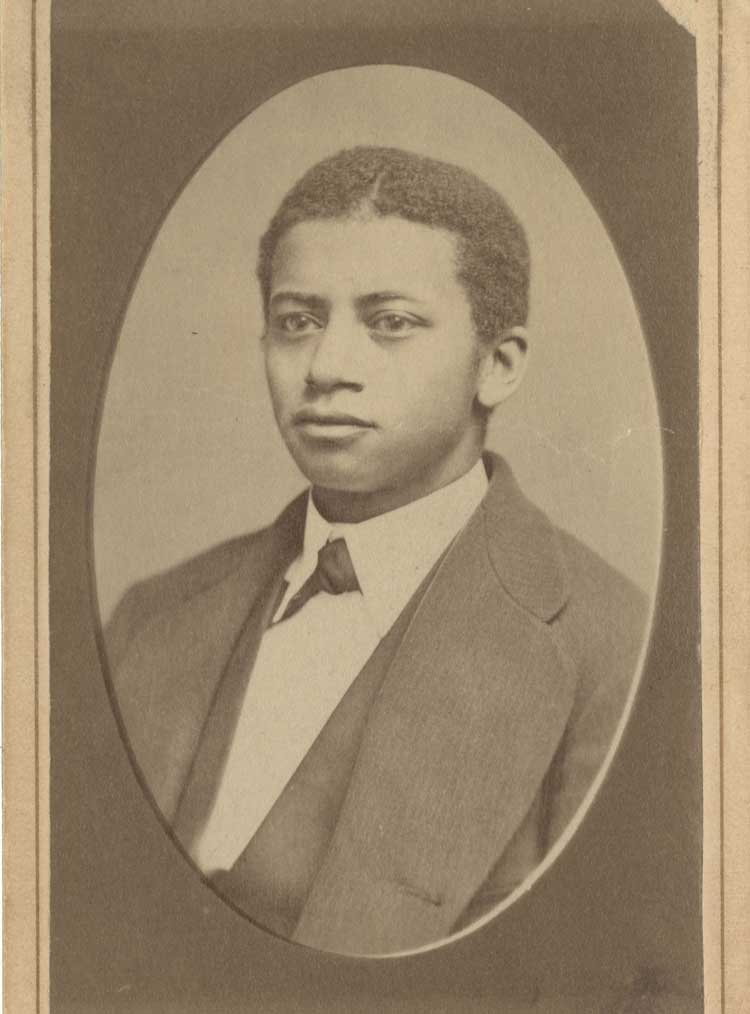 Born in Oswego, New York on September 15, 1846, George Franklin Grant was the son of former slaves. He worked as an apprentice to a Dr. Smith in Oswego, and in 1867, began his studies at Harvard Dental School. Grant graduated in 1870 with the degree of Doctor of Dental Medicine. Dr. Grant was the second African American to graduate from the Harvard School of Dental Medicine, and the first African American faculty member at Harvard University.

He was appointed Assistant in the department of Mechanical Dentistry at Harvard Medical School in 1871, and in 1874, was named Demonstrator of Mechanical Dentistry. From 1884 to 1889, he was Instructor in the Treatment of Cleft Palate and Cognate Diseases. He treated patients with congenital cleft palates, and developed a prosthetic device to aid speech. Dr. Grant was also the personal dentist of Harvard University President Charles Eliot, as well as an inventor. He is credited with patenting the first wooden golf tee. Grant worked until six months before his death in 1910.