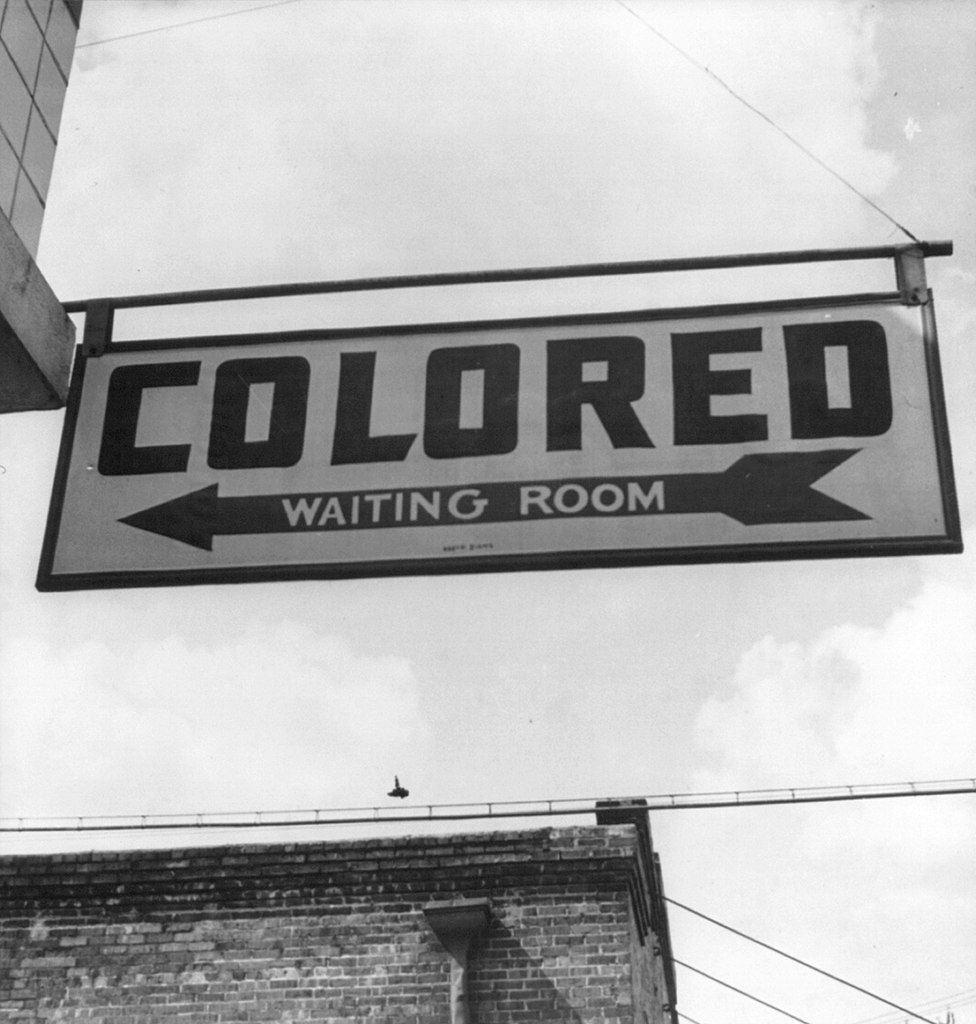 On August 13, 1946, the Hill-Burton Act was signed into law by President Harry S. Truman. The bill, known formally as the Hospital Survey and Construction Act, was a Truman initiative that provided construction grants and loans to build hospitals where they were needed and would be sustainable. The Hill-Burton Act particularly impacted the South, where many of the facilities utilizing Hill-Burton funds were built, but the law codified the idea of “separate-but-equal” in hospitals. While outright discrimination against Black patients was not allowed, separate-but-equal facilities were built where Black and White patients were segregated by race.

After the NAACP spearheaded several lawsuits aimed to eliminate discrimination in hospitals, in 1963, a federal court challenge overturned the “separate-but-equal” aspect of Hill-Burton. The act influenced hospital desegregation by denying funds to segregated institutions