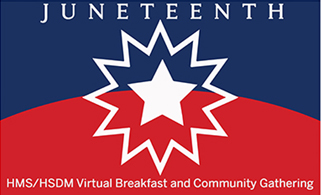 On June 19, 1865 news arrived in Texas that slavery was abolished. This occurred two-and-a-half years after President Lincoln signed the Emancipation Proclamation declaring that all slaves in the states engaged in rebellion against the Union were free. Enslaved Africans in Texas were the last slaves in the states fighting against the Union to receive word of their freedom.

“The people of Texas are informed that, in accordance with a proclamation from the Executive of the United States, "all slaves are free." This involves an absolute equality of personal rights and rights of property between former masters and slaves, and the connection heretofore existing between them becomes that between employer and hired labor.”