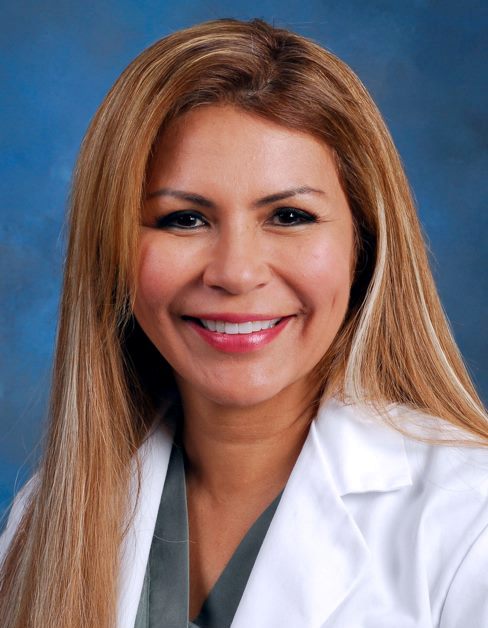 Growing up in El Salvador Sonia Molina knew that dentistry was in her future. Fleeing political turmoil, she and her mother and siblings moved to California when she was 17 years of age. Sonia Molina attended California State University, Long Beach, where she graduated with a Bachelor’s Degree in Biomedical Sciences. She then matriculated at the Harvard School of Dental Medicine and the Harvard T.H. Chan School of Public Health, receiving her Doctor of Dental Medicine Degree and Master of Public Health Degree. She completed her postdoctoral studies in Endodontics at the UCLA School of Dentistry. Dr. Molina is President of Molina Endodontics, a dental office specializing in internal oral surgeries. 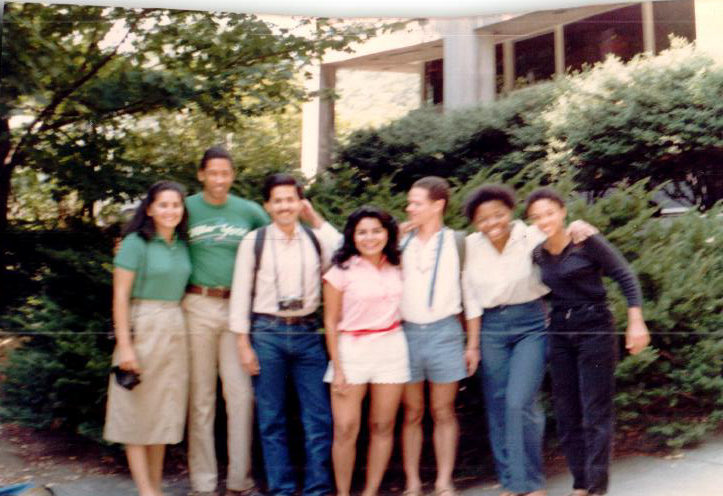 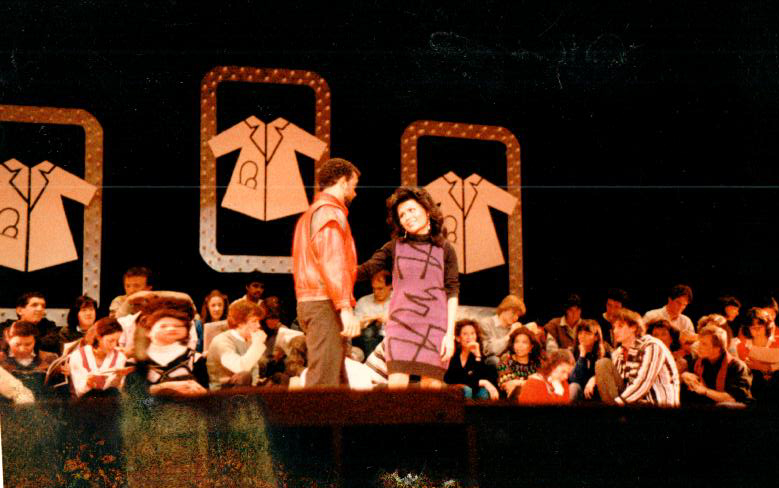 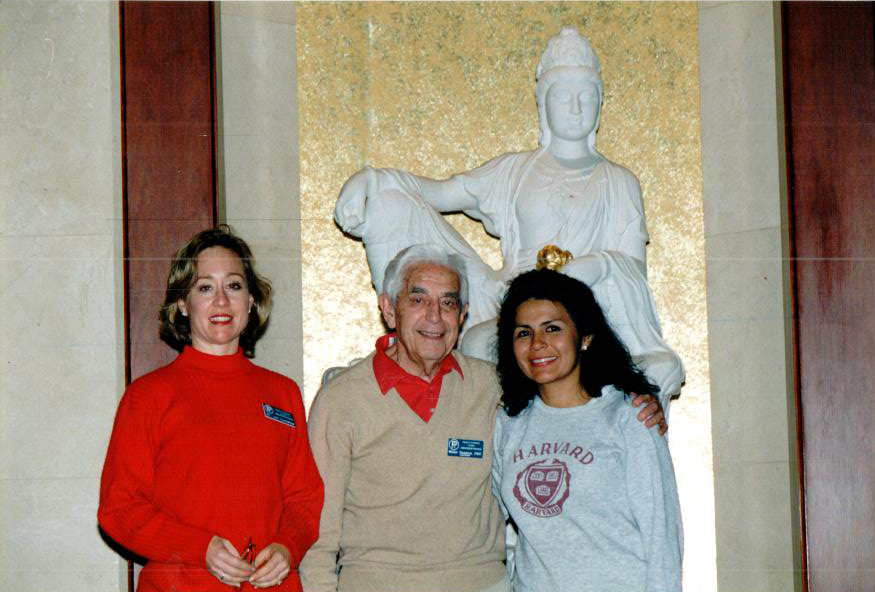 “My father died when I was five, and my mother only completed high school.  … So it was very hard for her to get a job in El Salvador.”

“It came down to two schools at the end.  UC-San Francisco, and Harvard.  And, they were both, at that time, considered like the top two schools in the country.”

“You know, I started noticing things like that, that here, I hadn’t really noticed.”

“So they said, you know, you have to repeat the year or leave.  And so I met with Dr. Henry.  … I couldn’t come home and say, I fail, because a lot of the people in my community, in my church, they were looking up to me...”

“Then second year, it got easier, and third year, I was coasting; I was getting honors because by then, I was working with patients… it was more meaningful than just reading books.”

“I became an endodontist; I opened my own practice, again, not knowing what I was getting myself into.”

“I helped start a group called SALEF, a Salvadorian organization that helps Salvadorians with money to go to college, and also does things like civics, engagement, get out the vote, literacy programs, basically help the community become integrated into the mainstream community.”

“I feel very strongly … that education is the way of getting out of poverty.”