Oral Health in America: A Report of the Surgeon General 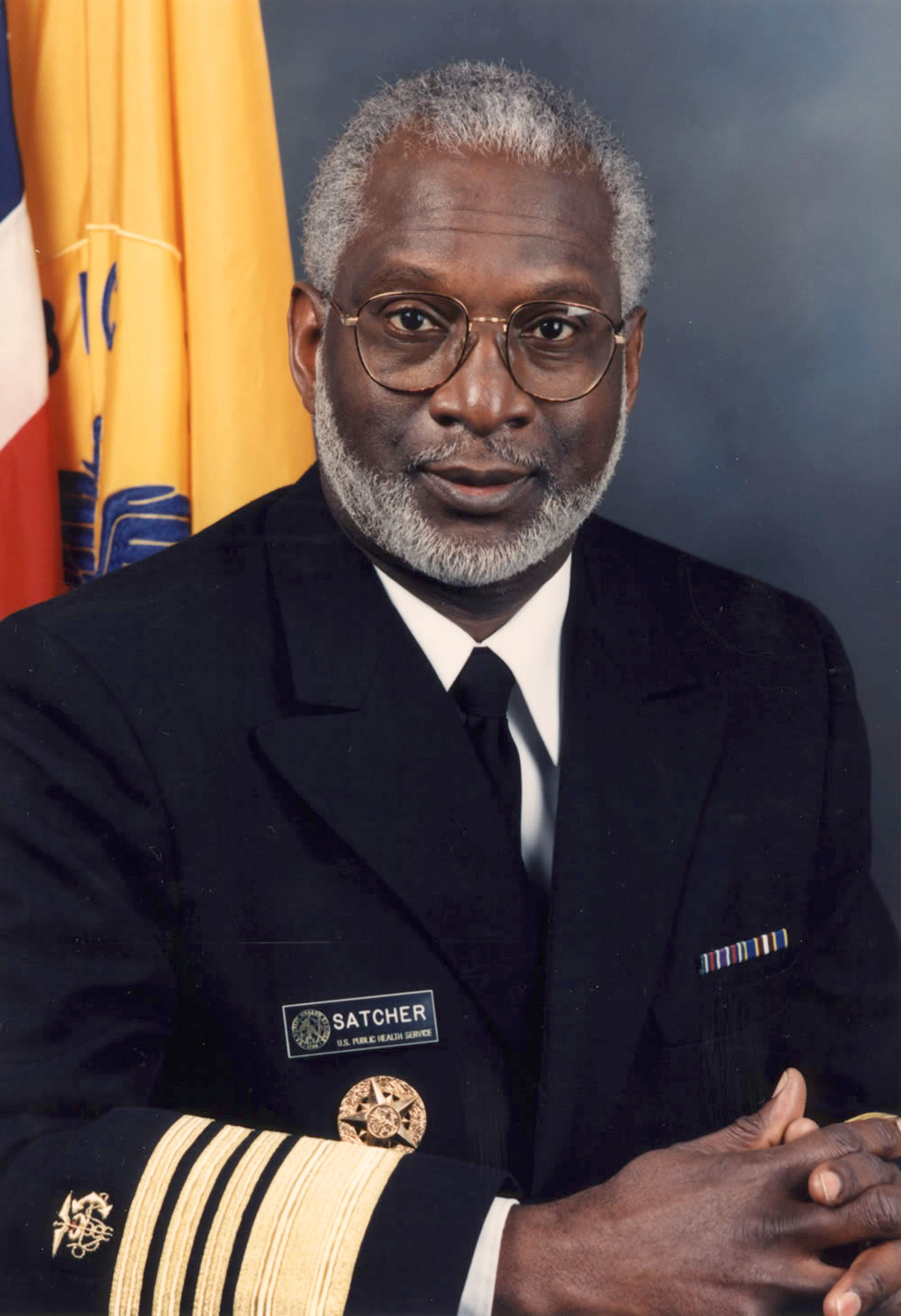 Oral Health in America: A Report of the Surgeon General was released in 2000 by Surgeon General David Satcher. It was the first ever Surgeon General’s Report on Oral Health and meant to inform the American people about how crucial oral health is to overall health. Although the report acknowledged that progress had been made in the 20th century, it also reported that significant oral health disparities exist between different racial/ethnic groups. It concluded that although common dental diseases are preventable, many people face barriers that prevent their access to oral health care.

To read the report, visit: https://www.nidcr.nih.gov/research/data-statistics/surgeon-general. 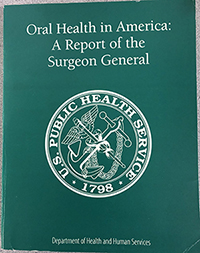