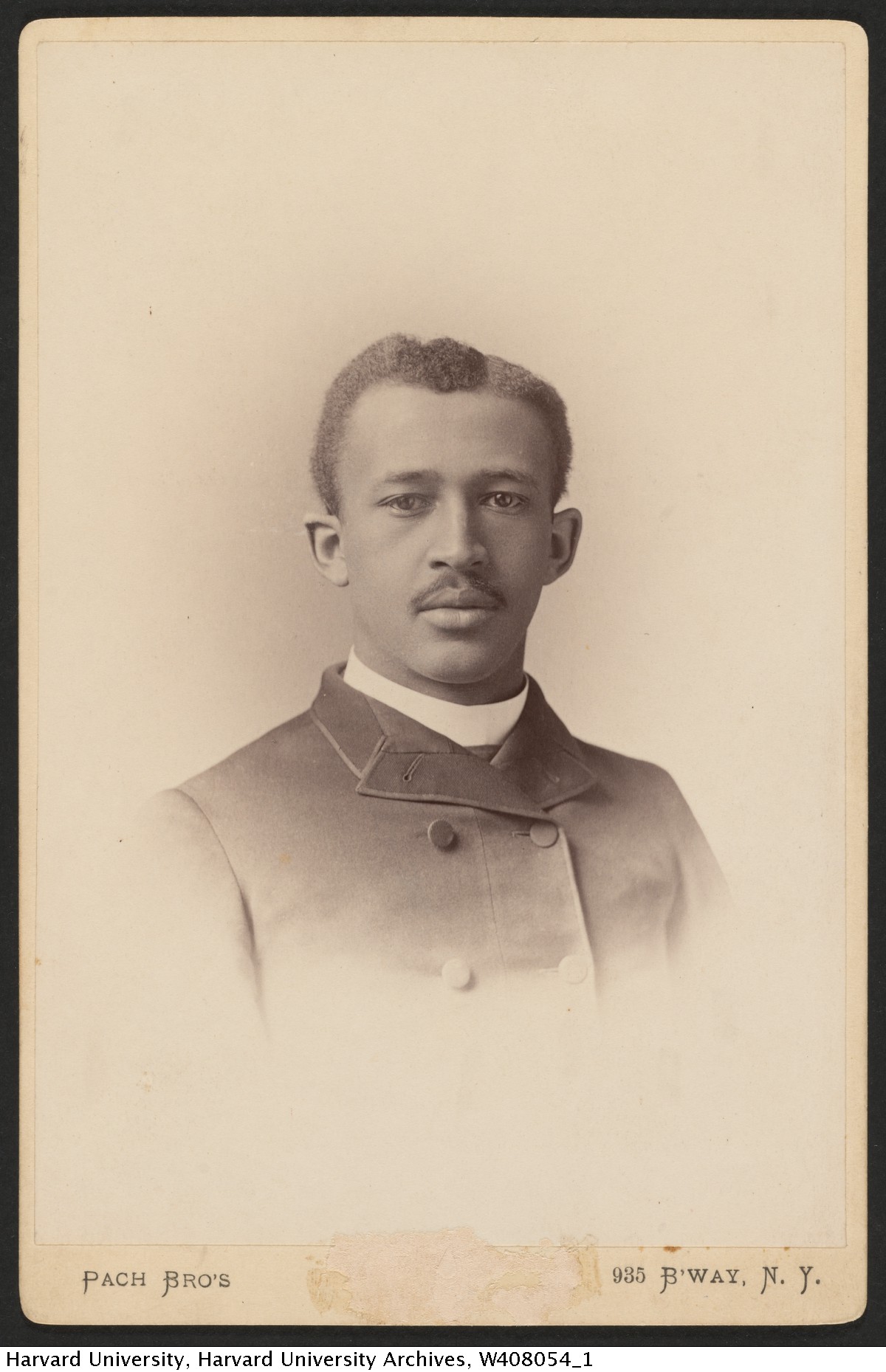 To promote equality of rights and to eradicate caste or race prejudice among the citizens of the United States; to advance the interest of colored citizens; to secure for them impartial suffrage; and to increase their opportunities for securing justice in the courts, education for their children, employment according to their ability and complete equality before law.

The Boston Branch was established at the 1911 meeting, and was the first branch of the organization.