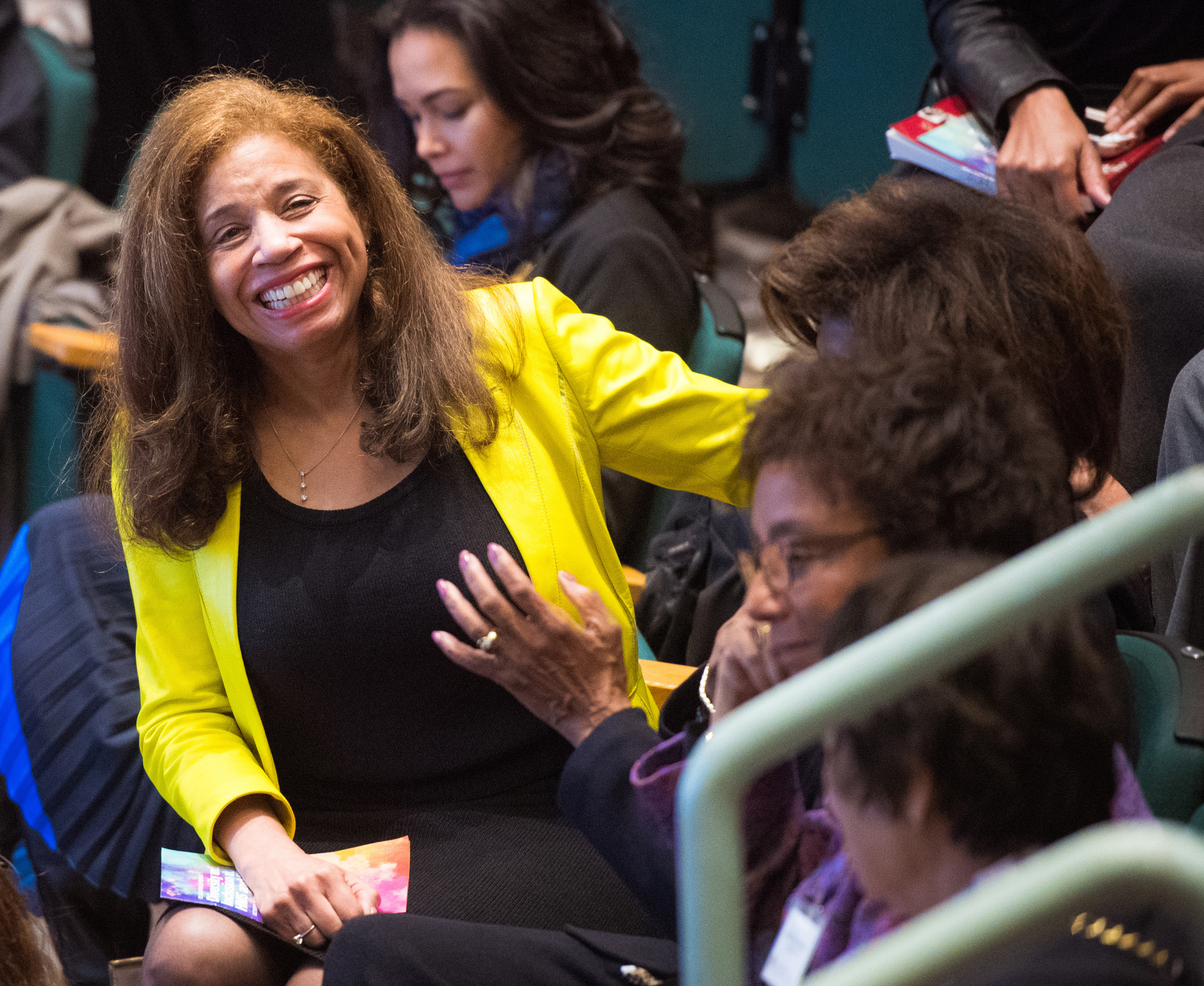 Dolores Mercedes Franklin was the first African American woman to graduate from Harvard School of Dental Medicine. She earned an MPH at Columbia University in a joint degree program with Harvard and was a postdoctoral clinical fellow in Dental Public Health at HSDM. Dr. Franklin blazed the trail as assistant dean at New York University College of Dentistry, the nation’s largest dental school, and was the highest ranking dental executive at the former Sterling Drug, Inc. She has been an assistant commissioner in New York City (NYC) and had dual reporting to the NYC Health and Hospitals Corporation, the nation’s largest urban healthcare agency. Dr. Franklin became a consultant and researcher for the U.S. Department of Labor and the Colgate-Palmolive Company, a clinical professor, an author, and an advocate for oral health as integral to overall health.