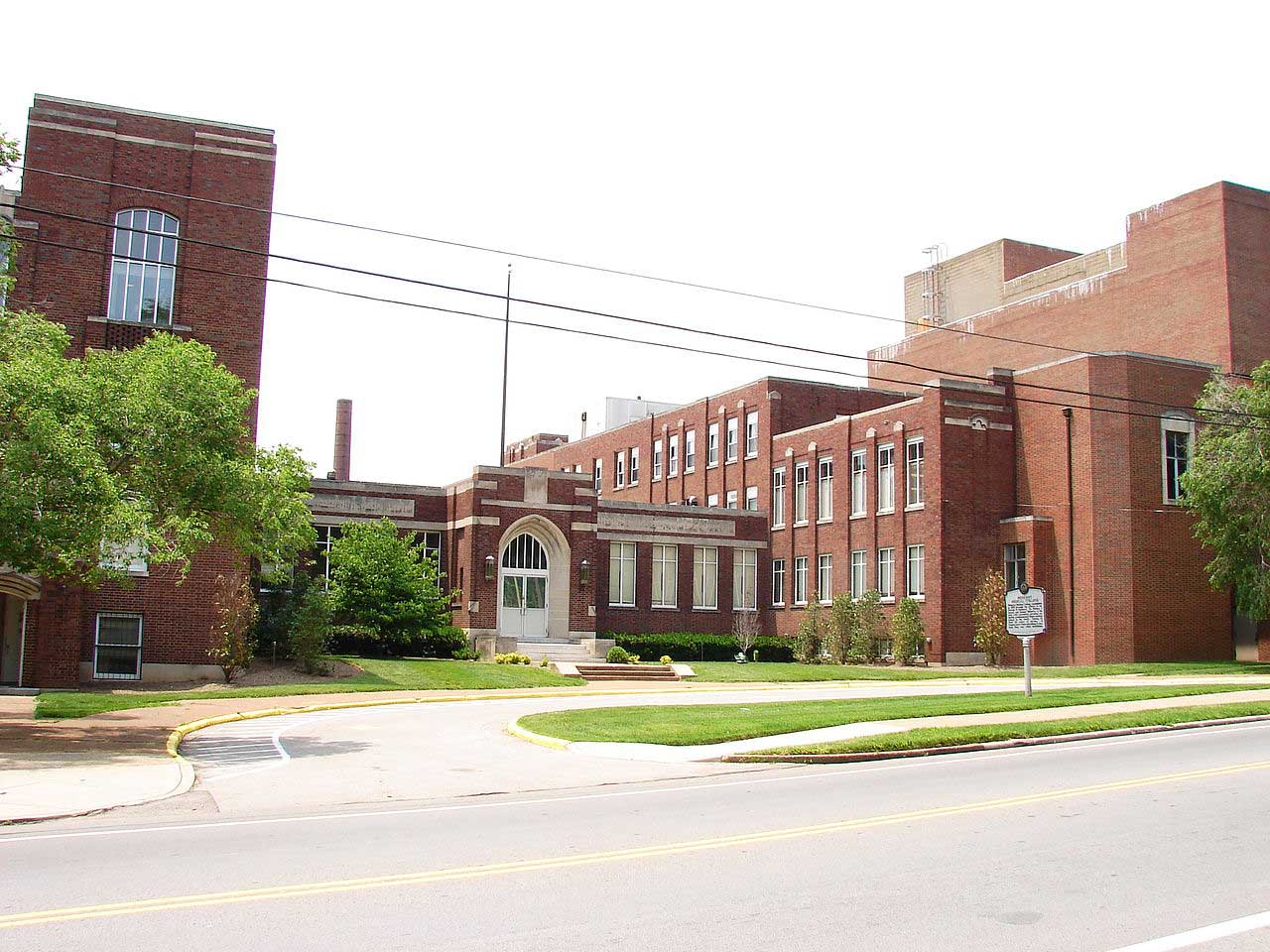 The Meharry Medical College School of Dentistry was established in 1886 in Nashville, Tennessee, ten years after the Meharry Medical Department of Tennessee was created. The Dental program was to “provide the Colored people of the South with an opportunity for thoroughly preparing themselves for the practice of dentistry,” and admitted nine students in its first class. The first graduates were awarded degrees just one year later, as three of the students were physicians and exempt from the first year of dental requirements. Those graduates were: Henry T. Noel of Tennessee; Robert Fulton Boyd of Tennessee; and John Wesley Anderson of Texas.