Regents of the University of California V. Bakke 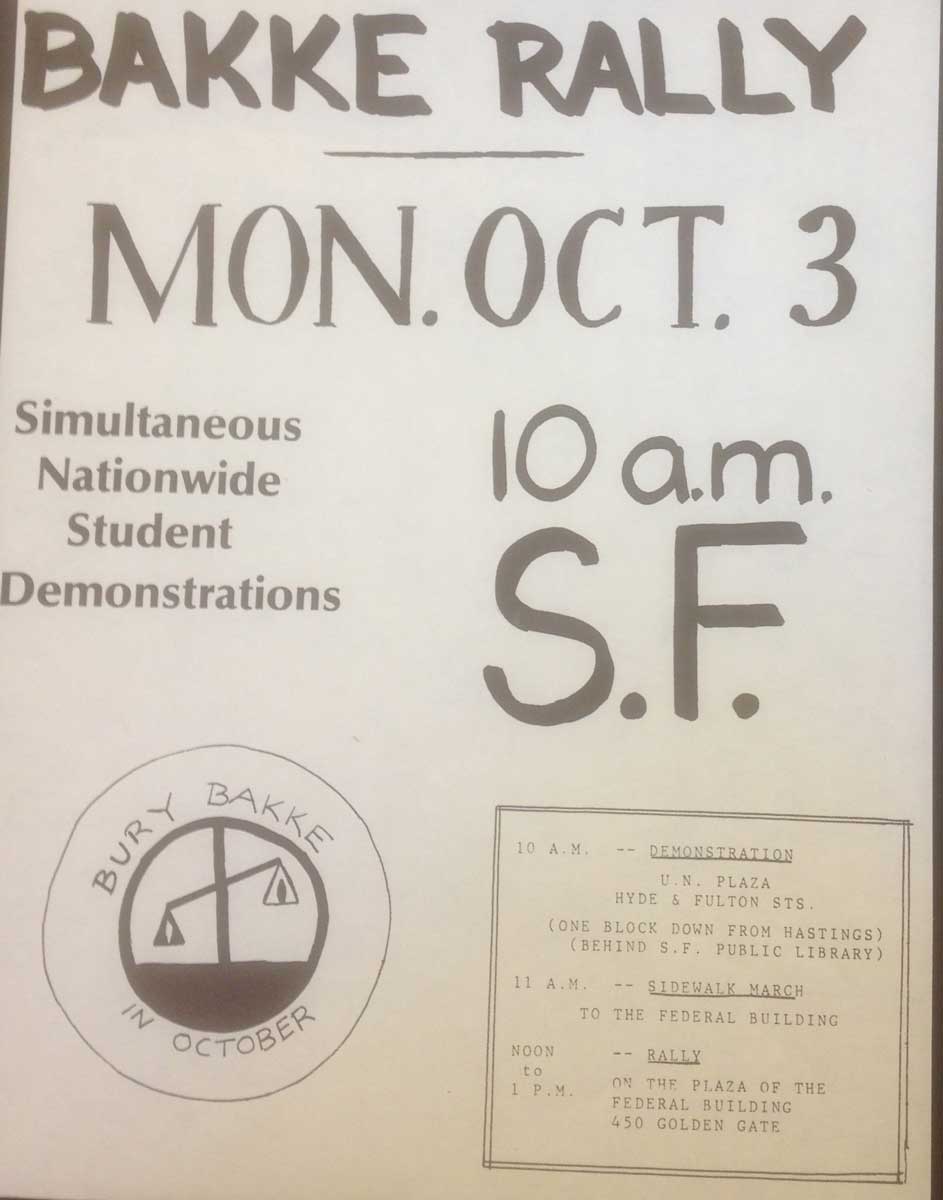 In 1978, the Supreme Court of the United States ruled that race could be one of several factors in college admission policy, but that specific racial quotas were illegal. The case was brought to the Supreme Court after Allan P. Bakke sued the University of California, Davis. The school had rejected Bakke twice, and he challenged the constitutionality of the school’s affirmative action program. California's Supreme court ruled the program was a violation of white applicants’ rights, and ordered the school must admit Bakke. The U.S. Supreme Court accepted the case, and ultimately ruled in favor of affirmative action.